You may know him as the face of ESPN’s college basketball, a Duke Basketball Legend and an outspoken advocate for college athletes on Twitter, but did you know Jay Bilas joined the Screen Actors Guild in 1987. He appeared in national television commercials and the feature-length movie I Come in Peace (also known as Dark Angel). He also appeared in an episode of the TV series The White Shadow. 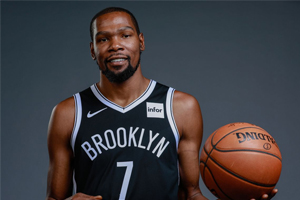 You may know him as 2-time NBA champion, back-to-back NBA Finals MVP, perennial All-Star and the...